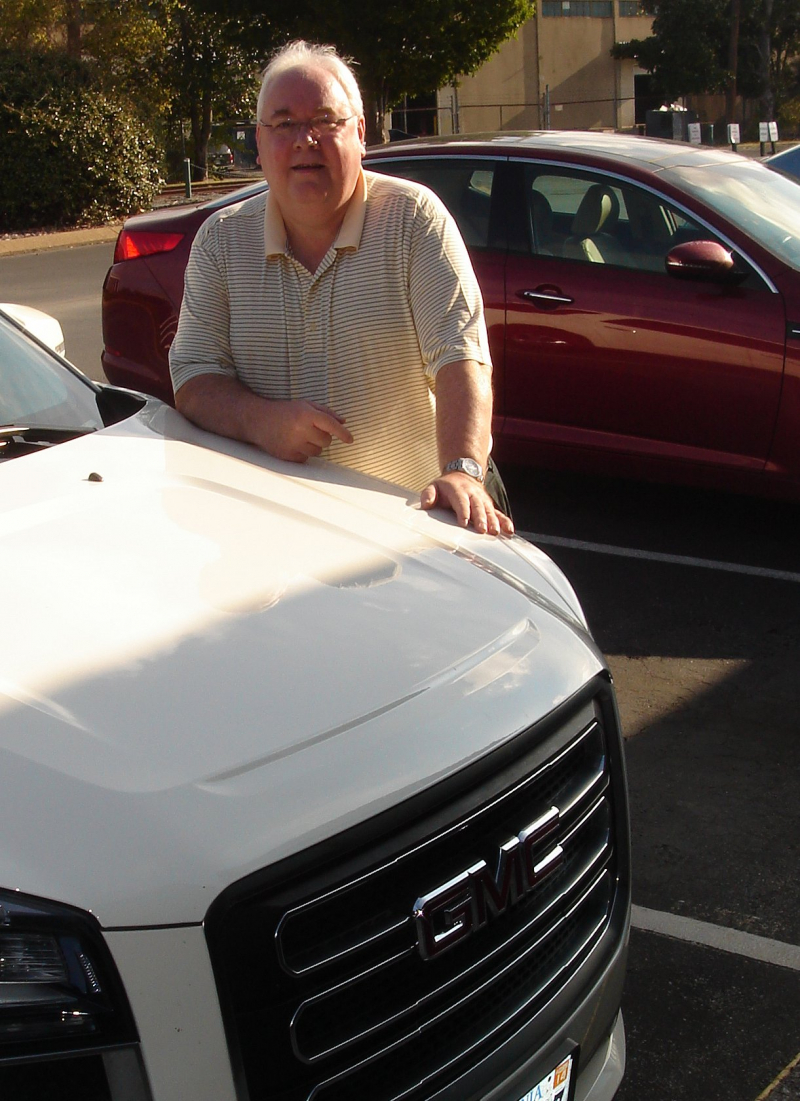 Letter from the Editor

The role of research in developing autism strategy in Scotland has become contentious. Some argue that it is beyond the remit of the groups currently working on the Scottish Strategy for Autism but most accept that there are a significant number of “known unknowns” and that shining a light on these would greatly assist in the development of policy.

Although the concept of personalisation is claimed right across the care sector, how do we ensure that this is more than lip service? Scottish Autism’s approach of deconstructing a person’s autism, principally through the identification and removal of the stressors which adversely affect that individual’s life, involves skills which cannot be deduced from first principles but only through the detailed observation and reflection on our autism practice.

Of even greater significance is the almost universal acknowledgement that autism represents something quite different from other conditions which in itself makes it a “special case” in the field of policy generation.

Dr Glenys Jones and Professor Tommy Mackay of Birmingham and Strathclyde Universities respectively justify autism’s special identity as follows: “The justification for making a special case for autism is that it is in fact a special case. The autism spectrum represents the major part of the group of conditions classified as ‘pervasive developmental disorders’ (American Psychiatric Association, 1994; World Health Organization, 1992). It is the very nature of its pervasiveness that makes the autism spectrum different from other conditions, no matter how high their prevalence or how potentially debilitating their effects.” (i)

The very definition of “strategy” is a method or plan chosen to bring about a desired future, such as achievement of a goal or solution to a problem. The fact that the need for a strategy is acknowledged represents acceptance that either the technology, the knowledge or the materiel in some combination are not available to achieve the goal immediately. That means that they must be either developed or acquired. A dichotomy of opinion has emerged between the participants in the development of the Scottish Strategy which can crudely be defined as a focus on short-term purely tactical focus versus a longer-term truly strategic focus. These views translate into the following positions:

Scottish Autism is very firmly in the second camp and Share magazine is one of many manifestations of our commitment to the principle of practice based research. 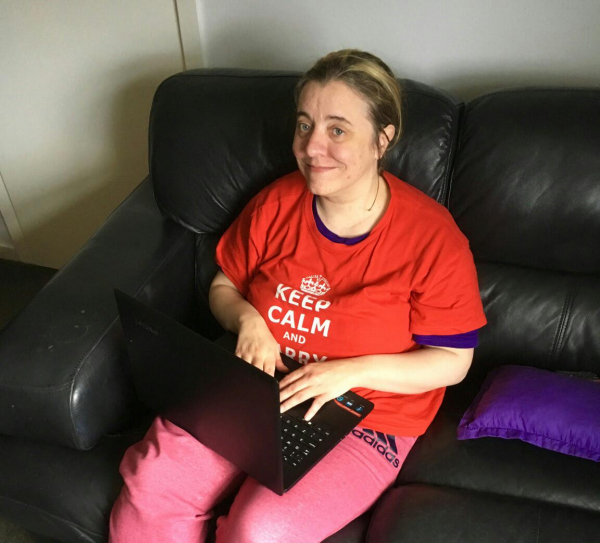 Emma Stanley
29/05/2018
My name is Emma Stanley and I have Asperger’s Syndrome. I post a monthly blog on the Scottish Autism website which I think helps me with my autism. I...
Read more 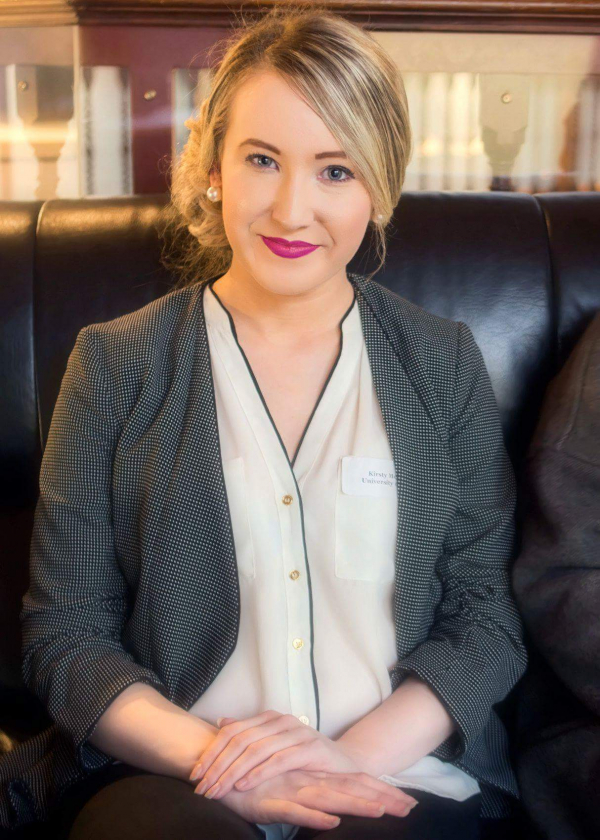 Positive Identification within the Autistic Community: It could Save a Life

Kirsty Monaghan, Autism Practitioner, Scottish Autism
29/05/2018
Whilst studying for my Psychology degree at Dundee University, I worked for Scottish Autism in our Tayside support service. I specialised in research...
Read more 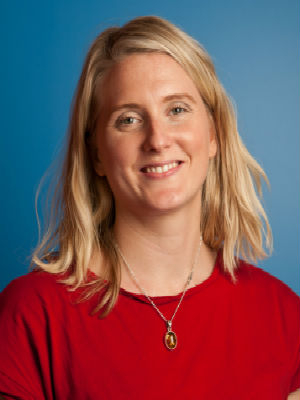 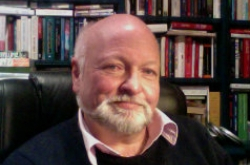 Getting the Questions Right

Ken Aitken, Clinical Psychologist, University of Glasgow
29/05/2018
This article was written in an effort to stimulate more productive discussion and focus around the value and importance of autism research in...
Read more 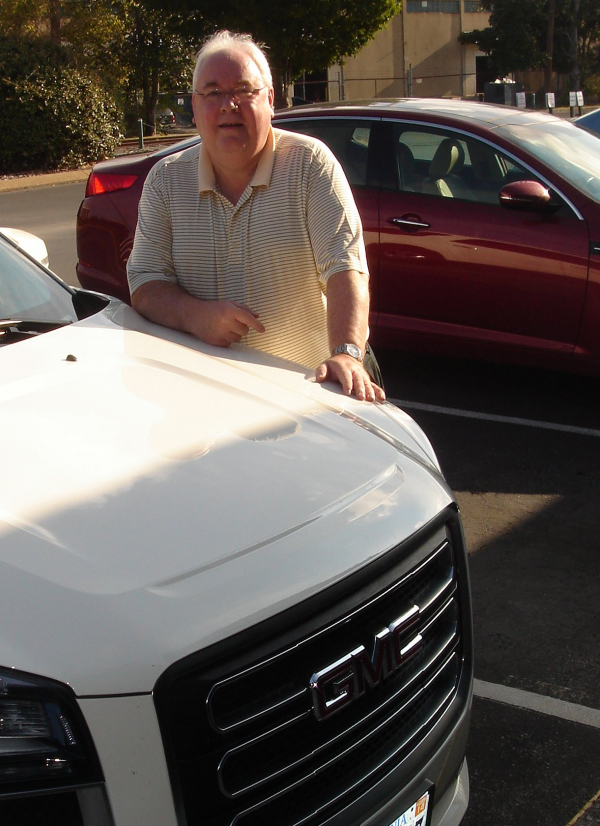 Is it Time to Think of Autism as an Entity in its own Right? 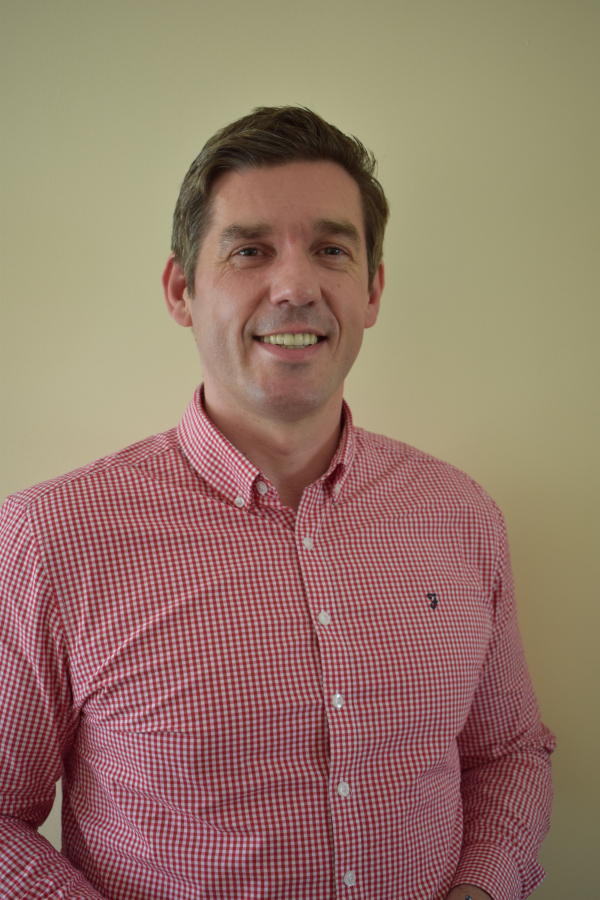